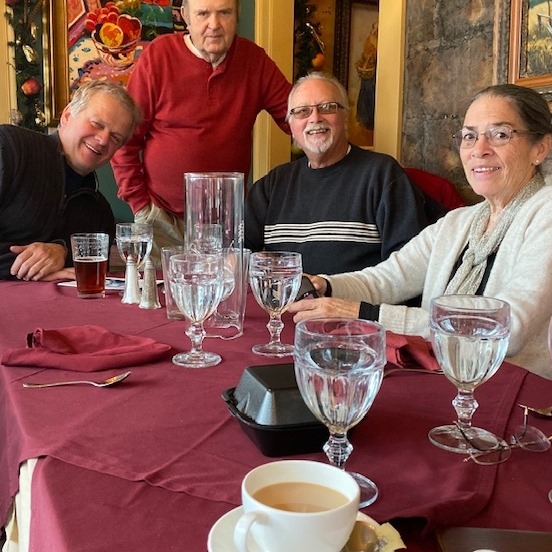 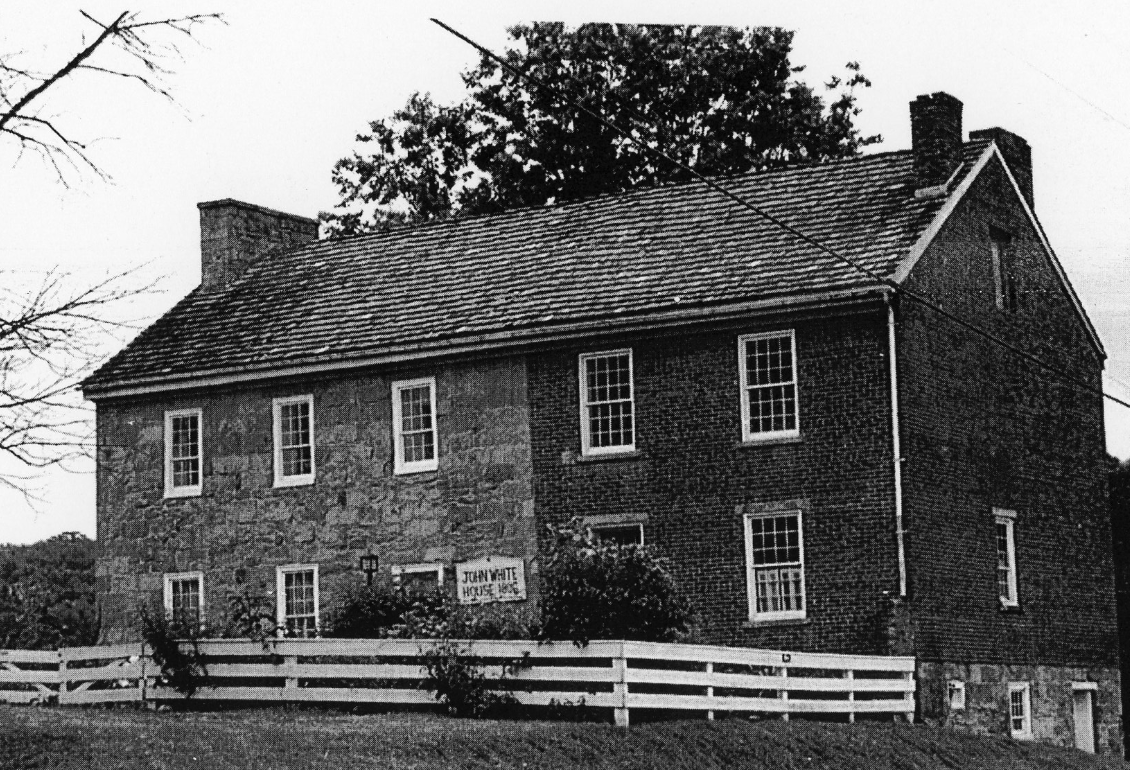 The John White house, built by a Scots-Irish miller between 1804 and 1806, was originally the heart of a 360-acre farm. The house illustrates the progress made by a rural family at the beginning of the nineteenth century as the area shifted from subsistence farming to a market economy.

The original stone structure was a substantial thirty-two-foot square sited on a rise, with the land sloping away from the house on all sides for drainage. It had a side hall and two rooms on each story. Later, the house was almost doubled in size by the addition of two rooms on each story. The Whites built a flour mill in the early nineteenth century, but all the outbuildings are demolished. 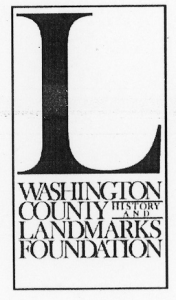